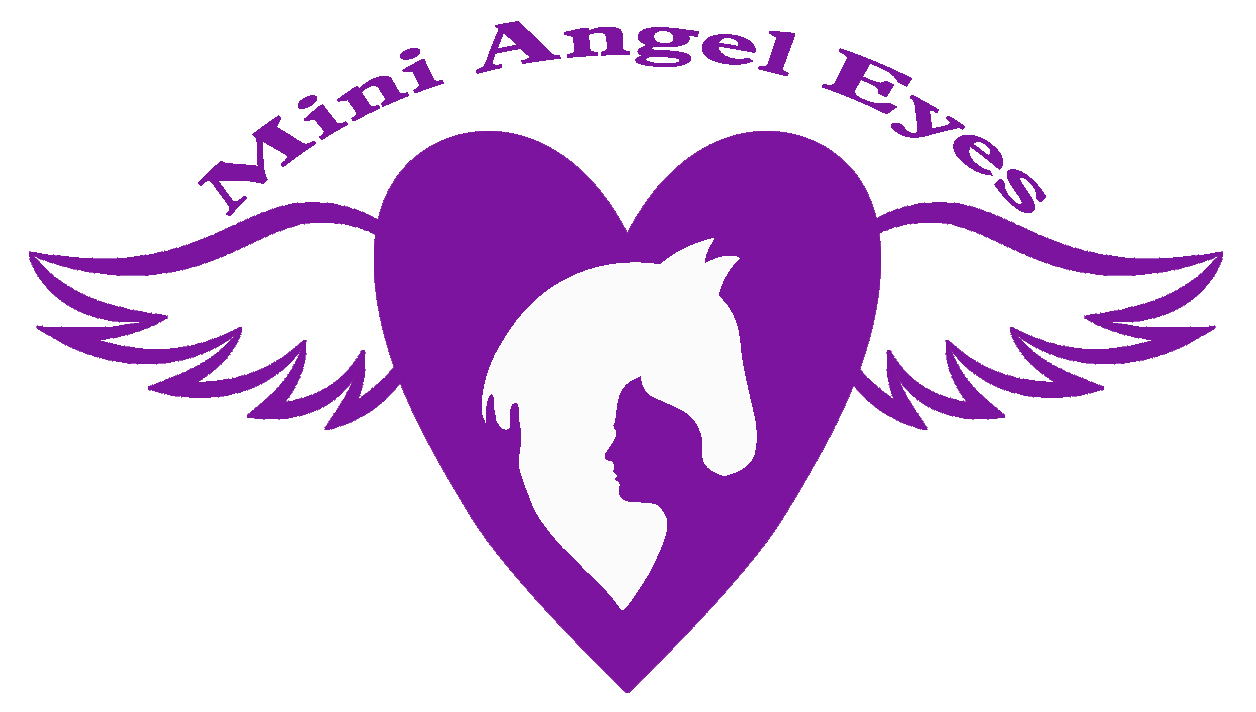 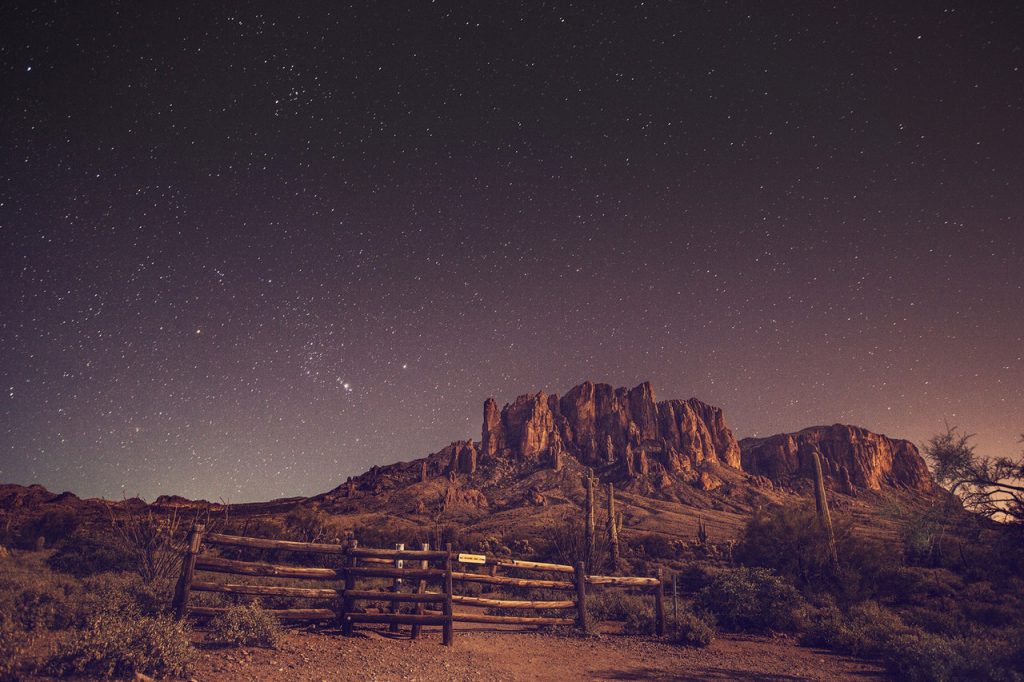 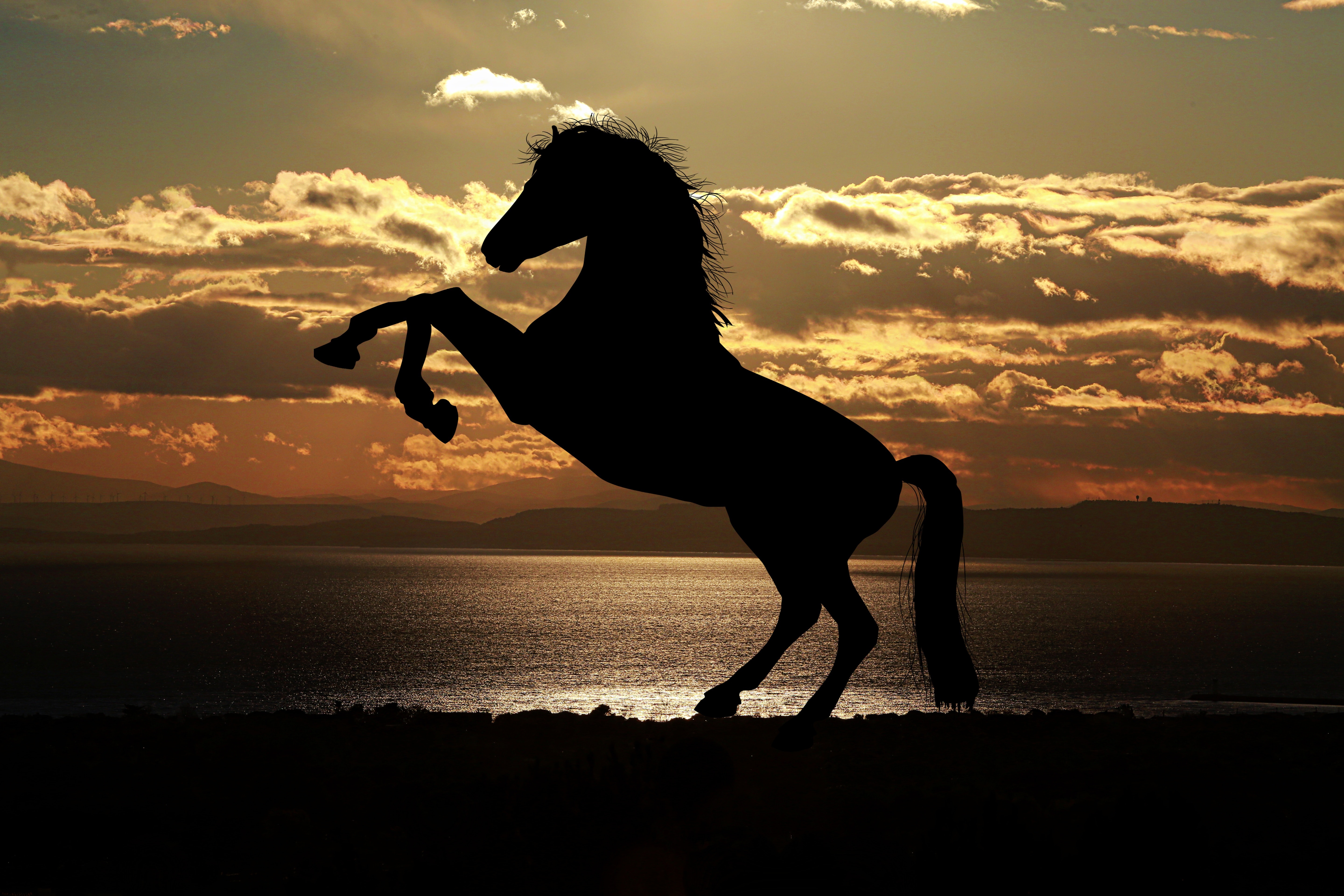 We did it!!! We saved 9 Miniature Horses from a horrible death!

9 Miniature horses were brought to the kill pen in Stroud Oklahoma to be sent to Mexico to be slaughtered.   When Joey president of Mini Angel Eyes heard about this she rallied up the Board of Directors and started the rescue efforts to save these much-deserved souls.  It took a team of volunteers to gather up enough supplies like panels, buckets, halters, lead ropes, hay, supplements, and vet care.   The money was raised for the ransom and transport, the minis were set to arrive by Monday, December 11, 2017.  We knew these minis would arrive sick, neglected and scared, what we didn’t expect was how young six of them would be and why would anyone send them to slaughter?!

Once the amazing transport company United Farm Transport arrived, the minis slowly exited the trailer to find many volunteers awaiting to start to love and gentle them.  When we started to take temperatures and vitals we quickly realized how sick they were and our AMAZING Vet Dr. Stacey Sickler came out with her also AMAZING vet tech Kim to give the first series of antibiotic shots.  6 were foals under the age of 6 months old, a 7-year-old, a 6-year-old and a 2 1/2-year-old! (Joey would be left the shots for the next five days to be given).   One itty bitty mini, now named Marley was not eating, nor drinking, he would walk up to his best buddy, Oliver, and try to nurse that is when we realized he was only about 3 months old.  Joey quickly removed him from the others and attempted to give alfalfa and electrolyte water.  It worked and he quickly made a turn for the better.

Hoof care on two of the worst set of hooves quickly followed due to how long they were, we found we had to treat a couple of abscesses and bleeding.  Every day volunteers would come and sit with the very scared and unhandled minis.  Within a week, they were coming up to receive pets and treats.  Except for one, Merlin, he was still very skittish and it would take some effort to catch.

The amazing volunteers started to notice Merlin started to urinate blood.  Dr. Sickler came right away to draw some blood and check to see what may be causing him to strain so hard to urinate.  Now he is under special care to pull him through this.

We are scheduled to deworm the minis accept Merlin, he is still under the care of Dr. Sickler and resolving the blood in the urine.  The deworming is a process, just a little bit at a time so that they don’t release all parasites immediately which could cause blockages.   And the last four minis need their hooves trimmed.

In the next couple of weeks as the Minis continue to gain strength and get healthy, adoption contracts will be filled out, home visits will be made for adoption approval and Miniature horses will be delivered to their forever homes.

Mini Bus (although we LOVED our transport company) we could actually transport more minis and it would be safer using a Mini Bus that Miss Joey could drive to the slaughterhouse and other rescue efforts.  Last week 20+ Minis were dropped off at a slaughterhouse in Missouri and 12 more at the Stroud slaughterhouse in Oklahoma.  There is an epidemic and we will strive to save as many as possible with YOUR HELP!

We also have the option to purchase more land that is directly connected to our property about 10 acres so we could build the first Qualified and approved Miniature horse facility to rehabilitate and train rescue miniature horses!   If we had more land we could rescue more minis, for rehab, training, and adoption to approved homes.  We would then build a rehab and training facility for volunteers to participate in this amazing project.  Our minis are then evaluated by the American Miniature Therapy Horse Association to be qualified for therapy visits, equine assisted learning, and psychotherapy visits.  Our top-notch facility would also be offered for people who own miniature horses to come out and train, practice and be evaluated by the American Miniature Horse Association and qualified to make therapy visits, to participate in a crisis situation such as mass casualties or natural disasters and able to provide emotional and mental support for the survivors.